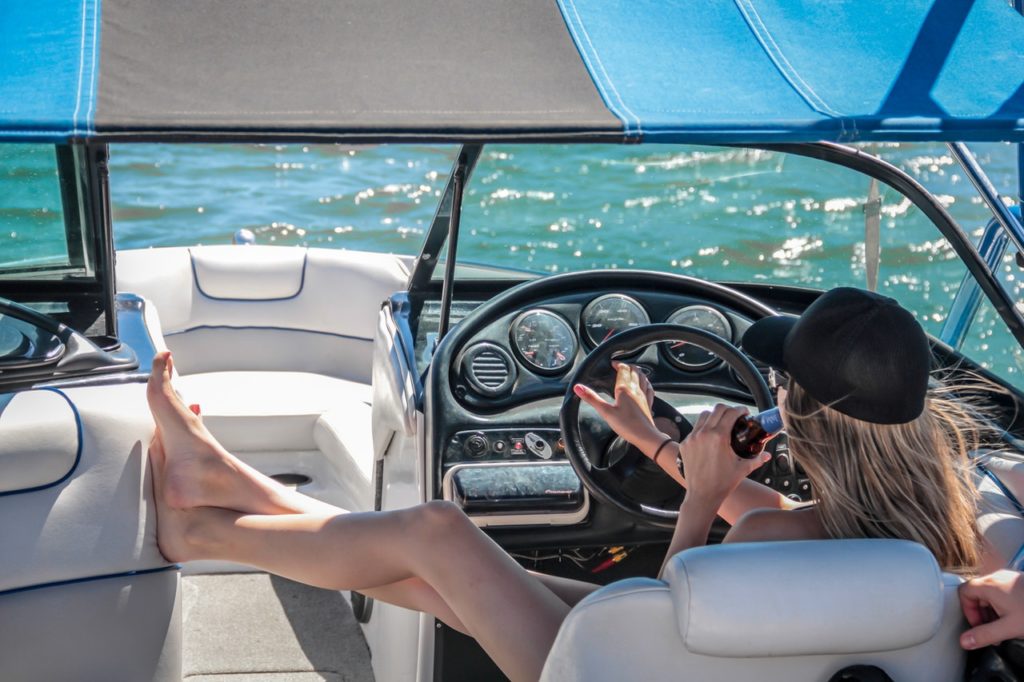 In 1928, the word “marina” was used, for the very first time, by the National Association of Engine and Boat Manufacturers to define a recreational boating facility. Since then, marinas have become an integral part not only of American recreation but also American life. National Marina Day celebrates not only the rich history of the marina industry but its bright future as well. 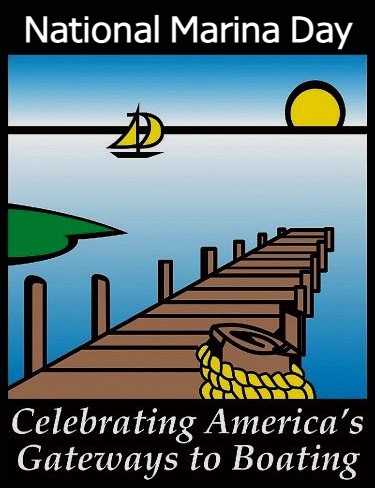 The U.S. Congress has voted overwhelmingly to designate July 1 as National Boating Day in recognition and celebration of the important role recreational boating plays in the lives and health of the nation’s estimated 73 million boaters and the economy, the National Marine Manufacturers Association reported in a statement this morning.

“Boating is not just a coastal pastime; it’s an American pastime,” said the resolution’s sponsor Rep. Ron Klein (D-Fla.) in a June 25 speech to his colleagues on the floor of the U.S. House of Representatives. “Boating brings us closer to our natural treasures. I strongly believe that an appreciation for environmental stewardship comes about through interacting with nature.”

In their respective resolutions designating July 1 as National Boating Day, the U.S. House of Representatives and Senate commended the recreational boating industry and community for their responsible stewardship of the environment and marine resources, according to NMMA.